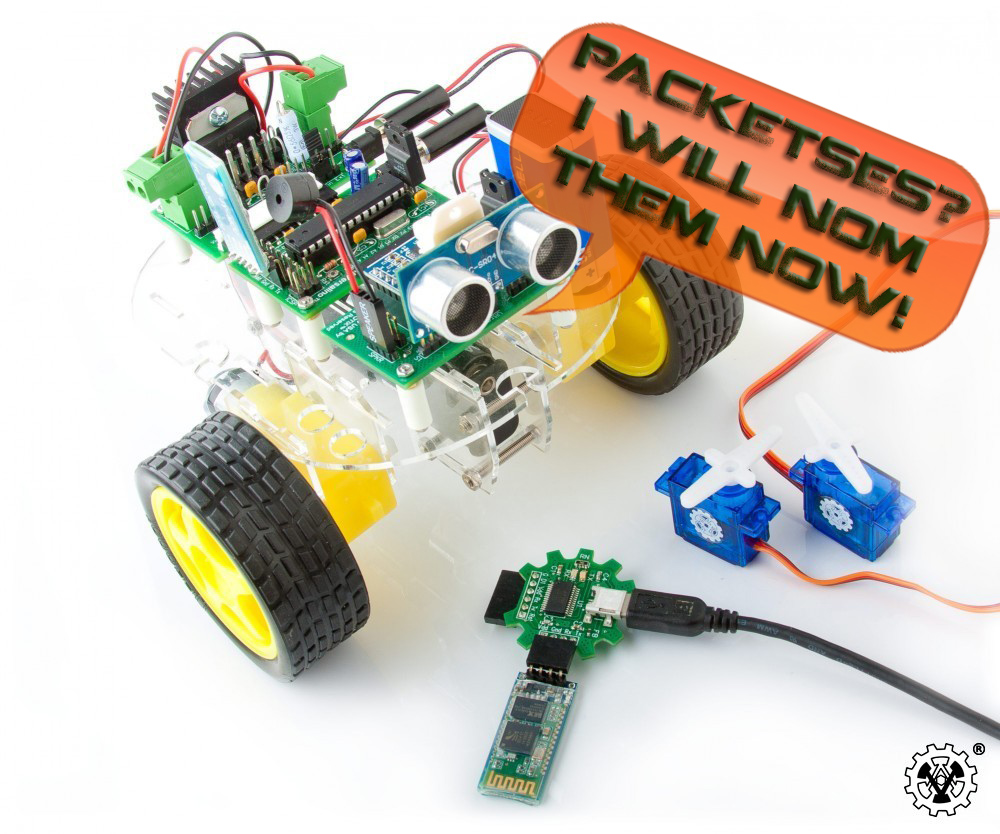 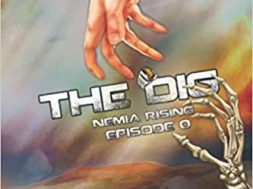 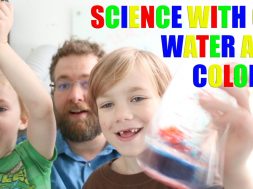 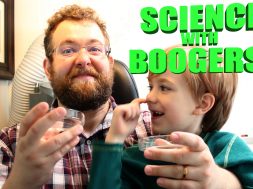 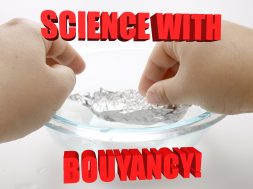 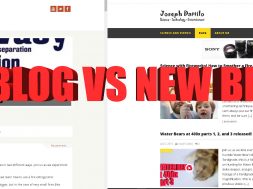 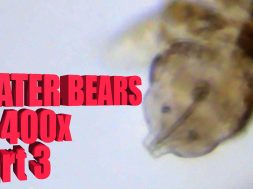 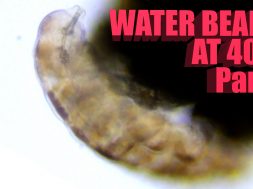 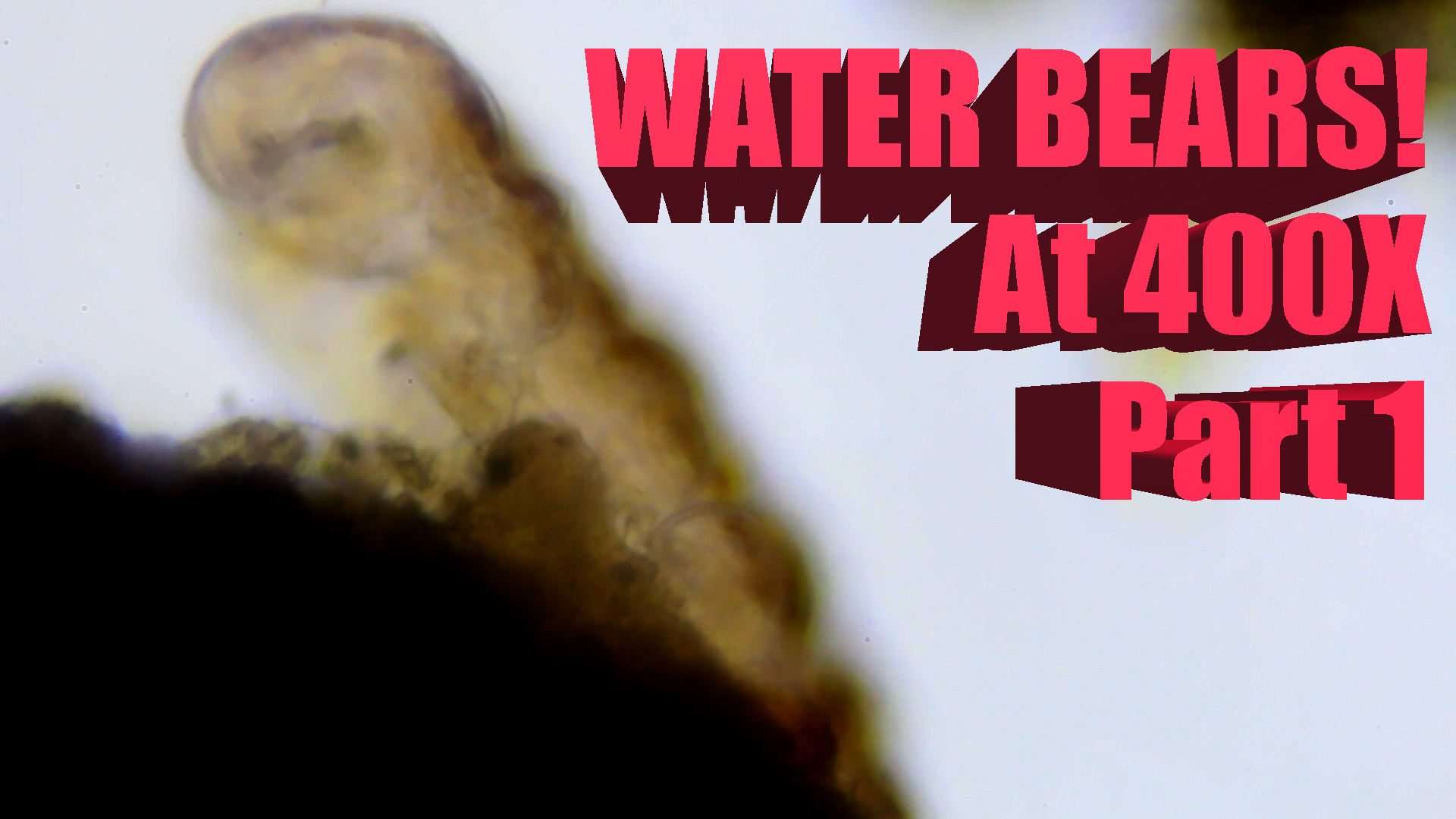 So some of you may have been wondering about the VirtuabotixPacket theme that a lot of my recent posts have been following. The Versalino Rove is one of the big projects that I developed the packet system for, and after spending most of yesterday working on the latest control sketch I finally have a rover controller sketch that accepts packets readily.

If you aren’t familiar with it, the Versalino Rove is a system that I developed around the Versalino Uno (an Arduino Compatible board that I designed a while back) to make for a modular and extendable robotics platform that you can use as a rover, or take apart to turn into a number of other awesome projects.

Up until this point the Versalino Rove has used a simple set of single byte commands for it’s operations, and for the most part there haven’t really been any problems doing things that way. That is until the challenge of integrating analog controls (like an analog stick on the Versalino Control board) reared it’s ugly head. That, and some research into some existing Android based control apps I chose to change the VirtuabotixPacket system to include an additional byte to allow 4 byte messages, and to replace the entire rover control system with one that is packet based.

Pretty much all of the code in the Rover Controller sketch was kept the same, but there were some crucial changes made to the top and the entire checkCommands() function was rewritten (honestly more simply) to achieve the new functionality. Below is what was added to the header area of the Versalino Rove Controller sketch:

Basically this is all of the code required to import the proper ASCII to INT libraries, and additionally the code required to store and decode 4 byte message VirtuabotixPacket data for use later in our code. The only items in the code above that aren't gone over in detail in any of the recent packet guides would be the myLeftrate, and myRightrate integers which are simply places to store the most recent speeds received for our motors (right and left).

Below is the code that replaces the entire checkCommands() function from the old Versalino Controller sketch. If you look you will notice that we follow the standard while(listenforcommands()) loop that we made in our first VirtuabotixPacket article, and we only have 3 targets listed R, L, and A where R packets controls the right wheel, L packets control the left Wheel, and A packets controls the AI (for now just turning it on and off or toggling it).

while(listenforcommand())//loop while messages are still in the queue
{

The next step is to write a control application to take input from the Versalino Control board and format that data into packets that are appropriate for controlling the rover.